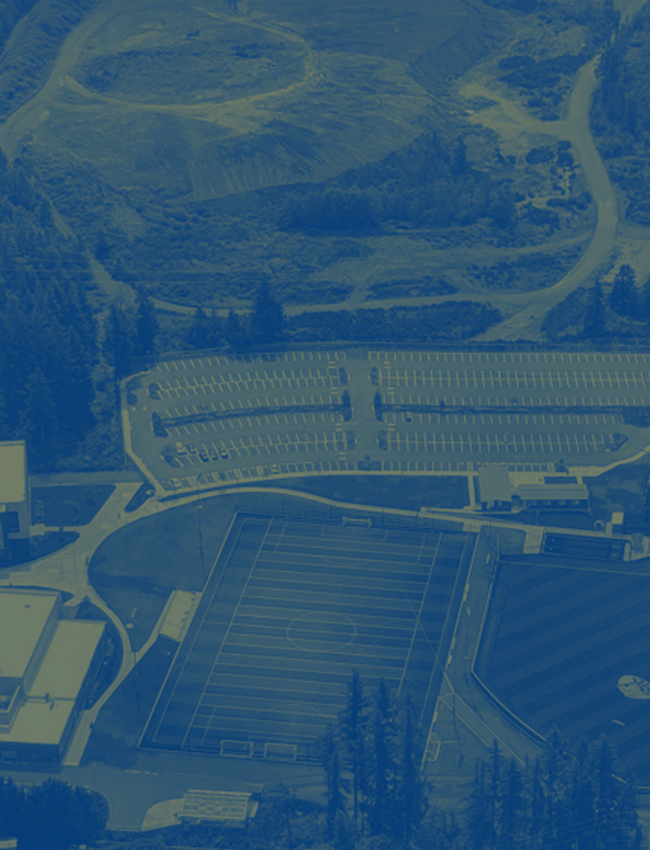 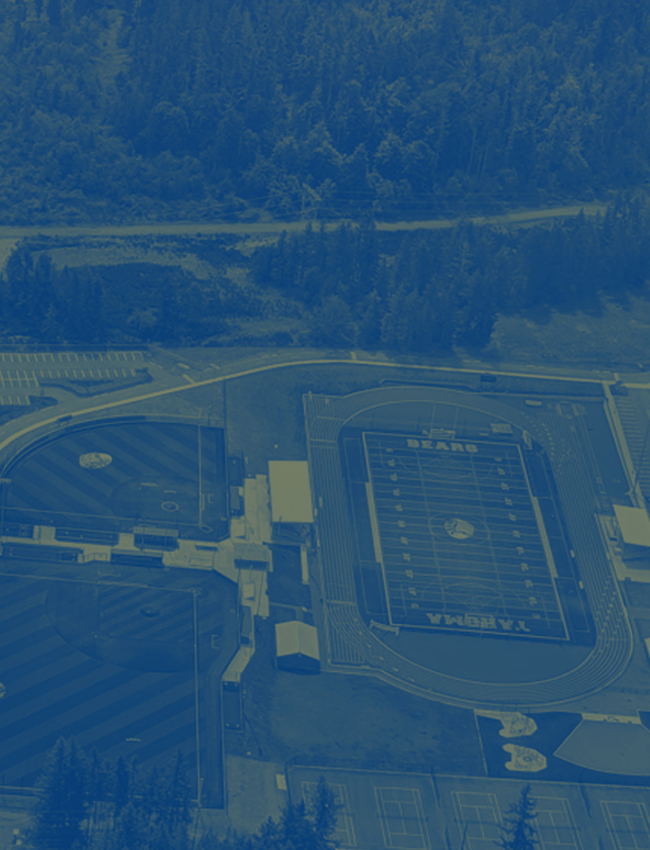 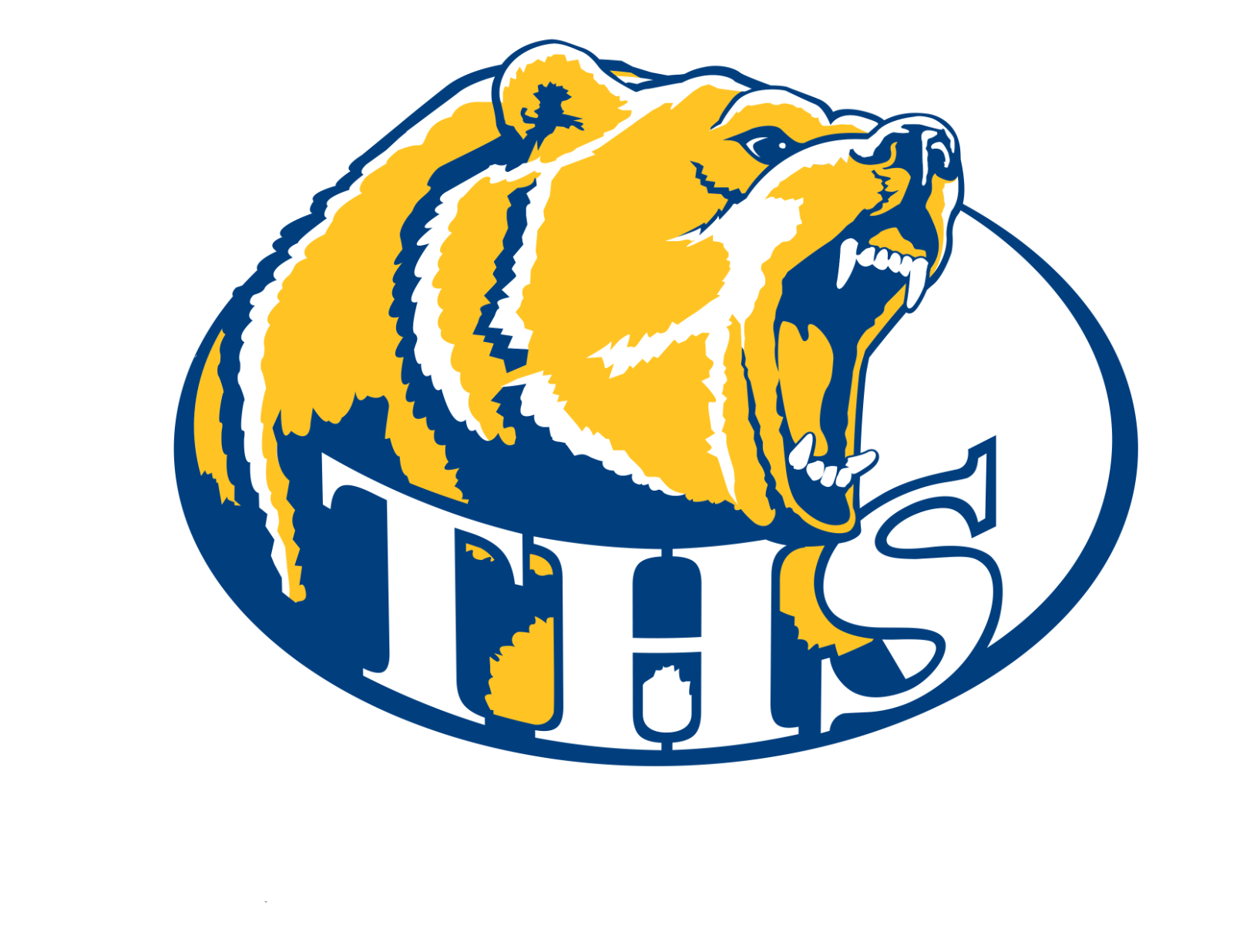 Advice For Parents, From Their Athlete

The responses were fascinating and honest. Most parent groups are shocked and, at the same time, pleased to hear this
information. It might be interesting for coaches to ask their own athletes the same questions, compile the answers, and
share them with parents. Be careful, of course, to protect the anonymity of specific athletes. They need to know that they
are protected if they are to share safely.

Imagine collecting the answers to these three simple questions, then going to a Parent’s Night and telling the parents what
their kids told you. Coming from you, they ignore the information. Coming from their kids, it can have a powerful impact.
Take a look at the following responses:

Things parents do that embarrass their kids!
 Trying to teach me how to do something “correctly” after a game
 Coaching during games even though you aren’t the coach
 Telling me what I was doing wrong after every game
 Being asked to leave a field by an official
 Going crazy at the refs – because that is not your job. It is the coach’s job to question bad calls
 Taunting other players, opponents, refs
 Yelling things at coaches and getting involved with something that was between the coach and me and was none of their
business
 Coming to a game drunk or after drinking
 Acting disappointed with what I am doing instead of reassuring me that I will do better next time
 Getting a technical foul against our team
 Don’t say, “(nickname), you really look cute in your uniform, honey”, and hug me!

Some of these scenarios are mind-boggling. We all know about parents who come to contests after drinking, but we
sometimes forget how humiliating it can be for their son or daughter. The same could be said for parents who are asked to
leave the field by an official because they were so out of control.

I have several times, including two times in one night, one at a girls’ game, one in a boys’ game, seen athletes running
down the basketball court, looking into the stands, and either shouting or mouthing the words, “Shut up”, to one of their
out of control parents in the stands.

We all know how difficult it is for a coach to have parents “coaching” their athlete to do something differently than the
coach is teaching it at practice. For a coach to ask a kid to pass the ball and for the parent to scream – “Shoot!” – all the
time, causes conflict in the athlete. For a parent to question the coach’s ability or knowledge at the dinner table puts the
athlete in the position of siding with the parent or with the coach. What a difficult position this is for a teenager! Do we
really want to do that?

Things parents do that their kids really appreciate!
 Taking time out of your busy schedules to come to games and support what they do
 Bringing snacks after a game
 Supporting the whole team, not just me
 Cheering the team even when losing badly
 Telling them they did a good job
 Being proud of them even when they didn’t win
 Being quiet unless cheering with everyone else
 Never yelling at a coach or ref
 Making friends with the other parents
 Telling a “negative” parent to be quiet – Tootsie Roll Pop!

We had one girl’s basketball parent who will go down in “Awesome Parent History” for coming up with the Tootsie Roll
Pop routine. She would bring a box of the candies into the gym. I never allowed food in the gym, but made an important
exception for this mom. Whenever a parent got too loud or too out of control, whenever they shouted at the officials or at
the opponents, mom would reach into her cache and hand the parent a Tootsie Roll Pop. The first time or two, she had to
make the obvious suggestion to the parent to put the Pop into his or her mouth. Within a very short time, parents
understood clearly that they were out of line if handed a Tootsie Roll Pop. Before long, parents would catch themselves
and suggest out loud to themselves that they might be better off calming down before they were handed one. No one ever
took offense to being handed one and, before long, our parent crowd became very aware of the impact of their behavior
and cheered more and more positively for our team, not against the other team.

We ought to encourage parents to get to know the parents of the other athletes on the team. Kids appreciate that. More
importantly, it gives parents the very important knowledge needed to be a responsible parent. If we know the other
parents in the stands, we can call them up and ask them if there really is a party at their house this week or if someone is
going to be home when the kids are over. It is difficult enough parenting today; we must take advantage of the help we can
get by knowing the other parents.

Advice from the kids to you, the parents!
 Don’t get frustrated if your kid isn’t playing well or the team is losing
 Don’t become too involved in our sports lives
 Stay in the stands and know your role
 Encourage regardless of performance
 Kids don’t tolerate parents trying to get their kid to play. It should be between the player and the coach
 If I don’t play, don’t be angry at me or the coach
 Tell your kid not to steal
 Relax and let kids have fun
 Don’t make a scene
 Remember it is your child’s team
 It is not a life or death situation; it is just a game

This is a very powerful set of suggestions. Everyone can take something away from this advice. Kids want parents to treat
them with some respect. They want the parents to realize that this is the athlete’s experience, not the parents’. They want
to be loved whether they played well or played poorly. They want to have FUN.

Parents ought to have conversation with their sons/daughters to find out exactly why they are playing a sport before they
start. During the season, the parents ought to remember that it is the athlete’s experience, not theirs. After contests,
parents should allow some time to pass before talking with their son or daughter about the contest. Kids need time to
unwind, to move past the competition, to evaluate themselves, and to “come down” after the excitement of competition.
Give them that time.

Your athletes’ responses will be very similar to the ones here. Collect them and share them with parents. You will find this
to be a very powerful resource for working with parents. Send out the list in a newsletter…put it in your game program.
Constant reminders help parents to remember their role in their kid’s athletic experience. Refer to it when a parent comes
into your office to complain about how a coach is treating their kid. Keep it in front of parents and you will cut down on
some of the issues that cause conflict between your parents and the coaches. It will make a difference!

No Events This Week

Events are added by athletic staff.
View All Events